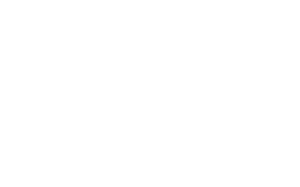 The Sesh-Tech team were at CannaCon 2017 in Seattle, which is probably the biggest Northwest Regional MJ conference.  Our showcase booth included not one- but two Rosin Press machines on full demo.

We had good traffic and interest in the only commercial rosin press in the world at the time – the STM 4.0.

We’ll Be Regulars at CannaCon for Years to Come!

Numerous people, including CannaCon staff, said our booth was one of the best at CannaCon that year!

The buzz generated by the STM Rosin Press is shaking up the market for sure. CannaCon 2017 was a great successful show for the STM rosin press. 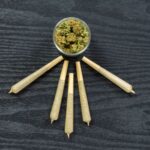 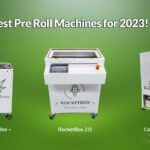 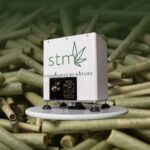 Pre Roll Cone Machines – Which One Is Right for Your Business?
December 14, 2022STM Canna 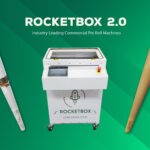 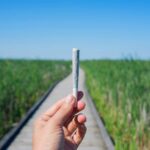 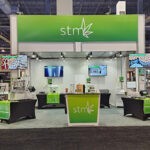